As one of England’s oldest seaside resorts, Weston-super-Mare has been a destination for British holiday-makers for many years, and today is home to a packed cultural calendar and several new attractions that keep visitors coming back. From its beloved beach and Grand Pier, to its annual food festival and the neighbouring Mendip Hills, we profile the best things to see and do in Weston-super-Mare.

From early September until late December 2015, art fans visiting Weston-super-Mare will be treated to a special graffiti-themed event – the Weston Street Art Trail. It features artworks from locally based graffiti artist JPS – who took up art after seeing a Banksy exhibition in Bristol in 2009 whilst living homeless, and credits it with turning his life around. Organised in conjunction with the Weston Business Improvement District, the trail takes participants past 15 points in Weston-super-Mare adorned with the artist’s trademark street art, introducing art fans to JPS’s witty take on pop culture icons, from heroes and villains to horror film characters. 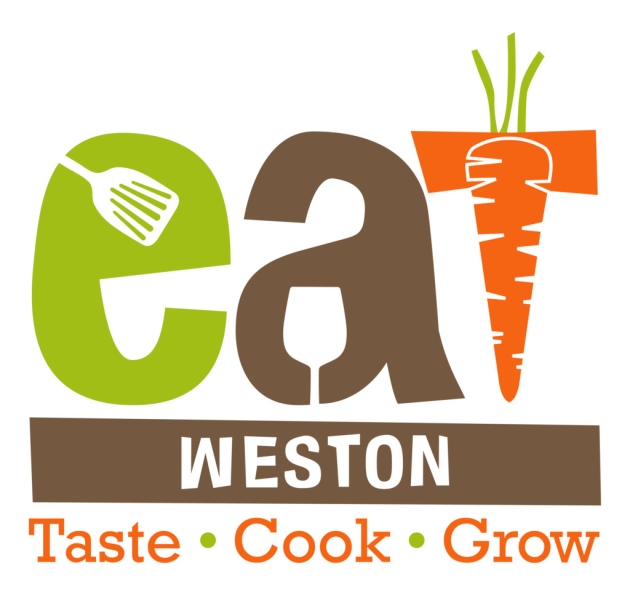 ​Taken from the eat: website the company states “As we approach event festival each town page is updated with maps, directions, transport choices, accomodation links, accessibility information, listings, timings and much more information. This is also on each festival’s Facebook Event Page.

​All our festivals are FREE to visit

​At all festivals the busiest times are 11 to 2, so if you like the pick of the crop and a bit of elbow room we recommend that you come early.”

One of the UK’s longest natural stretches of sand, Weston-super-Mare Beach is a must-do when visiting the seaside town. Dotted along the beach’s promenade, visitors will find plenty of places selling classic seaside eats like fish and chips, candy floss and ice cream, alongside stalls offering souvenir postcards, buckets and spades and the like. All this, without forgetting the quintessential seaside activities of donkey rides, sandcastle-building, or vainly attempting to get a tan (typical British weather permitting, of course). Weston-super-Mare Beach is also home to a 40-metre-high observation wheel, offering spectacular views over the coast and the Bristol Channel.

First held in the town over 140 years ago, the Weston-super-Mare Carnival is a historic event traditionally held to commemorate Guy Fawkes’ 1605 plot to blow up the Houses of Parliament. Today, the carnival – which winds its way almost two miles through Weston-super-Mare’s streets – is a two-hour-long spectacle of light, music and dance, attracting an average of 100,000 spectators each year. Around 130 carnival clubs take part in the carnival each year and bring about 50 large illuminated floats, which can measure up to 100 feet-long and carry up to 25,000 lightbulbs. It is a fun, family-friendly event.

A Weston-super-Mare tradition since it first took pace in 1983, the RHL Weston Beach Race sees the town’s beach transformed into a gruelling, six-mile-long off-road motorcycling racetrack. Each year, around 200,000 tonnes of sand are formed into huge obstacles and laps – one of which is an exhausting seven-kilometre lap that took even world champion Jeffrey Herlings 12 minutes to complete. The racetrack takes 55,000 hours of labour to build. Since its inception, the number of riders taking part in the race annually have grown from 500 to 1,500 and the event has attracted off-road riders from places as far away as New Zealand and Colombia.

Although Weston-super-Mare’s original Grand Pier – first constructed in 1904 – was destroyed by a fire in 2008, thankfully, its owners completely rebuilt the pier and reopened the historic landmark two years later. Today, the Grand Pier is home to a whole host of rides and attractions, including dodgems, a ghost train, a 4-D cinema and a 300-metre-long go-kart circuit, as well as a number of restaurants and cafés. The Grand Pier is also host to a range of fun events: in upcoming months, visitors can attend the pier’s Oktoberfest celebrations, comedy club evenings, and murder mystery dinner parties.

The Helicopter Museum is the largest of its kind in the world, and is home to 80 rotorcrafts, including a Russian Hind Gunship and the world’s fastest helicopter, the Westland G-Lynx. Alongside its aircraft, the museum is also home to an interactive zone and film theatre, where visitors can learn more about helicopters and which hosts regular events throughout the year including open cockpit days, air experience flights and a flight simulator convention. Currently, the museum is also host to a semi-permanent exhibition of photographs from fellow local attraction, the Weston-super-Mare Museum, while it undergoes a two-year refurbishment project.

A fixture on Weston-super-Mare’s cultural calendar for the past decade, the Weston Sand Sculpture Festival sees talented artists from across the globe – which in the past has included Czech artist Radovan Zivny and Dutch artist Joris Kivits – descend on the town’s beach to craft awe-inspiring sculptures using just water, around 5,000 tonnes of sand and a good dose of concentration. In 2015, to mark its tenth birthday, the festival theme is ‘The Best of Ten Years’ and pays tribute to past years’ themes, which have included Hollywood, Fairy Tales, Under the Ocean and Continents of the World.

A short drive east of Weston-super-Mare brings visitors to the Mendip Hills – a landscape of steep hilltops, rich grasslands and dramatic gorges so stunning, it was awarded ‘Area of Outstanding Natural Beauty’ status in 1972. An ideal day out for lovers of the outdoors, the Mendip Hills are home to dozens of walking and cycling routes, taking visitors via charming villages, wildlife havens and ancient monuments. The area’s southern reaches are home to Cheddar Gorge – a spectacular gorge, and Britain’s biggest, that cuts its way through the hilltops and hides stunning stalactite cave systems.

Home to 27 hectares of land and a variety of wildlife, Bleadon Levels Nature Reserve, located a short drive to the south of Weston-super-Mare, is the perfect day out for nature lovers. Footpaths lead visitors around the reserve’s saltmarshes, tidal creeks and grassland – home to a host of animal residents including water voles, otters and brown hares. It also hosts a varied insect life such as ground beetles, butterflies and specialist spiders, while two lagoon-side bird hides offer the chance to spot duck species like gadwalls, widgeons and pochards. Elsewhere in the reserve, keen-eyed bird-watchers can also see common snipes and short-eared owls and, depending on the season, Cetti’s warblers and breeding skylarks.