The Birnbeck Regeneration Trust hosted a celebration by the pier on Saturday 3rd and Sunday 4th June, both to raise money for its restoration and to recognise its importance to the town.

The pier’s history stretches back to 1867, when Weston’s population was just 10,000 strong. It was designed by Eugenius Birch – who was to piers as Isambard Kingdom Brunel was to railways.

Additions came in the form of the soon-to-be-demolished north jetty in 1872, a lifeboat station in 1882 and pavilion in 1884. The pier was hit by fire in 1898, and the jetty and pavilion were replaced.

It was used as a naval base in World War Two where the bouncing bomb was tested.

The pier finally closed in 1994, owing to storm damage, and has become a dangerous and derelict.

In 2013, the last remaining user of the pier, the RNLI, was forced to leave as the walkway had become too dangerous.

But the Trust has ambitions to re-open it to the public, and is celebrating its history and raising money during the 150th celebrations this weekend.

The event involved live music, stalls, and games. There was also be a World War One re-enactment, Punch and Judy shows, a bar and refreshments. 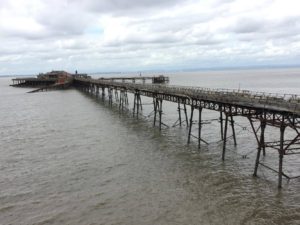 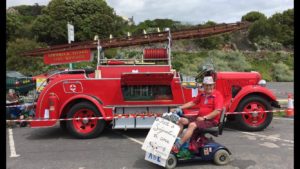 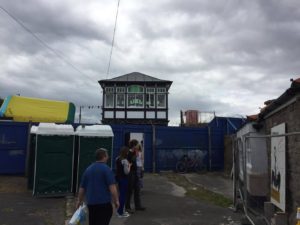 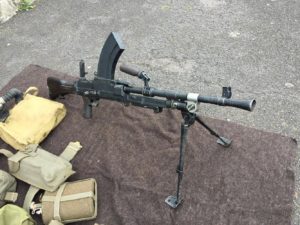 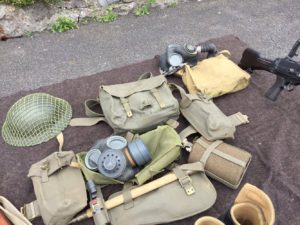 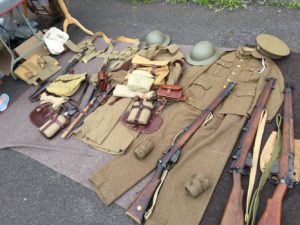 Here is the full musical line-up:

The Birnbeck Regeneration Trust has this week announced it now has support from the council and heritage bodies to start applying for funding for the £16.2million project.

Project director Richie Griffin said: “It has taken the Trust from January 2015 to now for us all to be pushing in the same direction.

“We had to build confidence from Historic England and the council that we are a Trust capable of taking this project forward.

“This is the furthest the Trust has ever been towards securing a future for the pier.”

Mr Griffin said the owner, CNM Estates, will provide the Trust with the 99-year lease required by Historic England and the Heritage Lottery Fund to get the grants it needs.

The council support is critical to the Trust, which would have struggled to get lottery funding without it.

The next stage will be for the Trust to secure around £200,000 in resilient heritage grants.

Mr Griffin said: “Using this, the Trust can build itself to be a stronger body and be funding-ready.

“We can make sure we have the right people with the right skills to take on a major project.”

In a document published in May, the council said the redevelopment of Birnbeck is ‘paramount’ to the overall regeneration of Weston and would create a ‘much-needed attraction in that end of town’.

David Carter, the council’s director of development, said: “Birnbeck is an important site and we are very supportive of the Trust’s commitment to saving it for the benefit of current and future generations.”

Information courtesy of The Weston Mercury